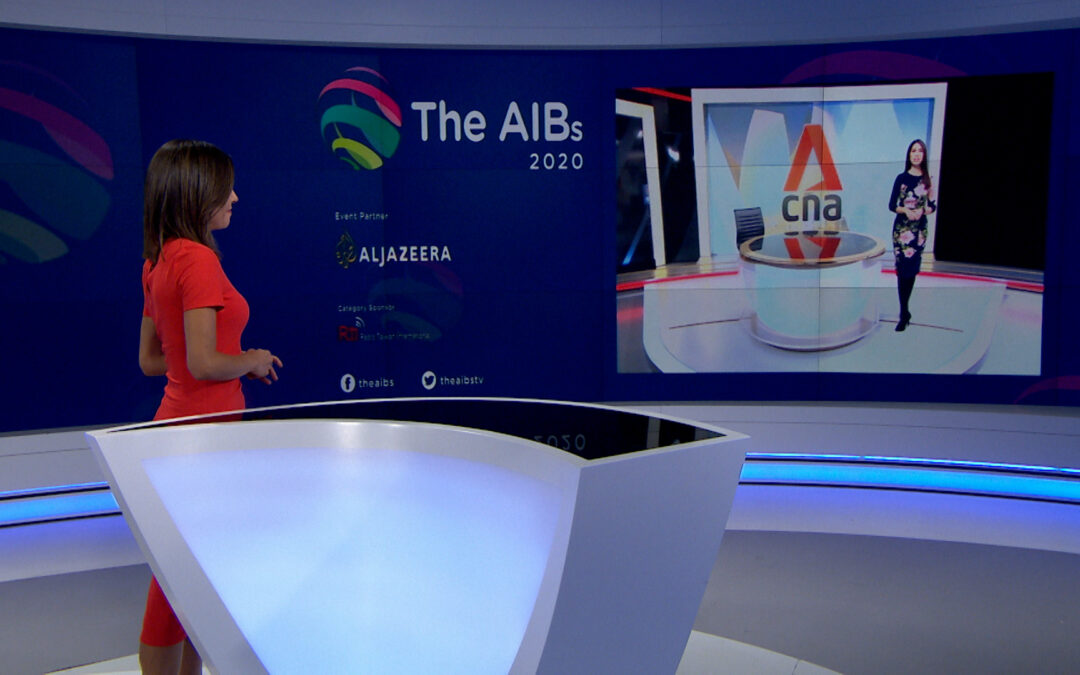 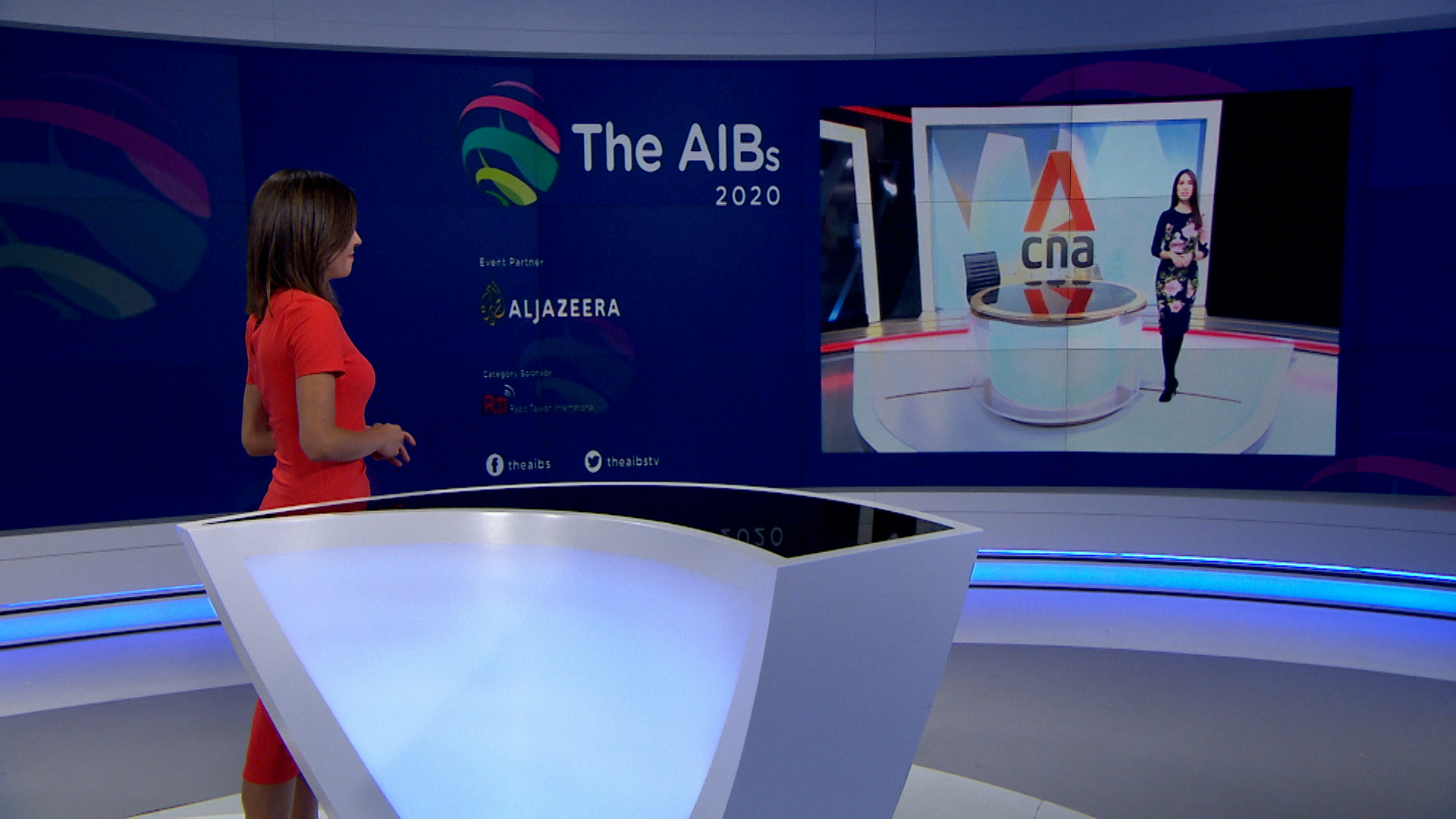 CNA from Singapore’s MediaCorp has received the prestigious accolade of Channel of the Year at the AIBs 2020, the international competition for journalism and factual productions.

Announced during an online TV show screened globally, the award recognises CNA’s the varied range of content that the channel delivers to its audiences as well as its clear cultural identity at the heart of Asia.

“It is great to see CNA named the AIB Channel of the Year,” says Simon Spanswick, Chief Executive of the Association for International Broadcasting. “Our international panel of judges were impressed by many aspects of CNA’s work. They noted the meaningful engagement with multiple social media platforms and the compelling on-air presenting team across the channel’s output. The recognition by CNA’s peers in media companies worldwide is significant and well-deserved.”

Each year the AIB Channel of the Year award attracts nominations from broadcasters in all parts of the world. This is the first time that a channel based in Asia has been the recipient of this important award.

CNA news anchor and senior producer Dawn Tan told the AIBs awards show audience that for the past two decades, the channel has worked to represent the cultural, ethnic, historical and political diversity that Asia enjoys. You can watch Dawn Tan’s interview in the AIBs awards programme at www.theaibs.tv.

Previous recipients of the AIB Channel of the Year award include Bloomberg Television, Al Jazeera Children’s Channel and CNN International.