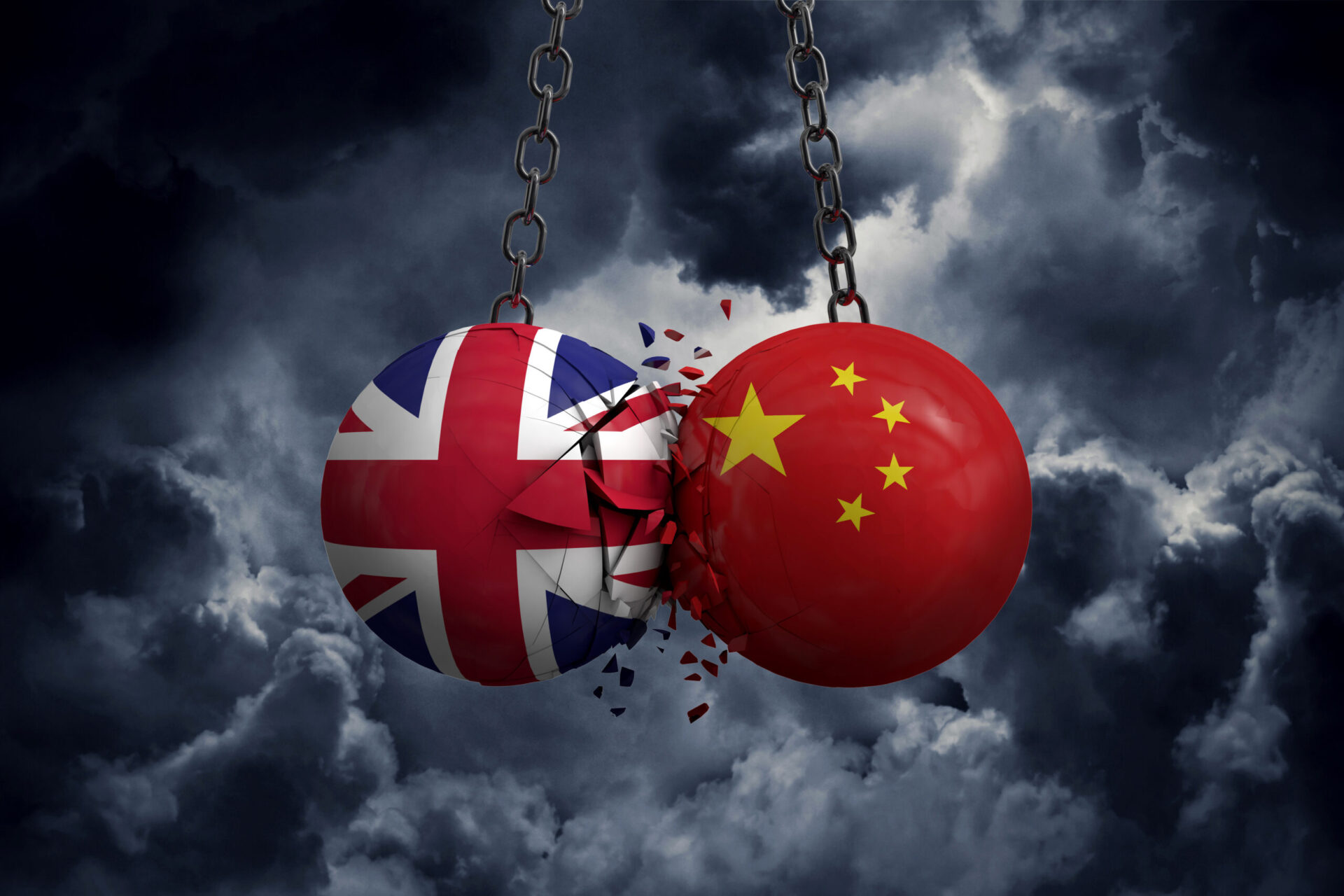 BBC World News, the international news and current affairs television channel, has been banned from broadcasting in the People’s Republic of China. China’s National Radio and Television Administration, the country’s media regulator that is under the direct control of the State Council, made the announcement on Thursday 11 February.

According to media reports, the regulator said that reports carried on BBC World News had “violated requirements that news should be truthful and fair”. The Administration said that the broadcasts had harmed the country’s interests and undermined national unity. It provided no evidence to support the claims.

The Chinese government has accused the BBC of reporting “fake news”, in particular around the country’s response to the coronavirus pandemic and treatment of the Uighur minority.

“China has some of the most severe restrictions on media and internet freedoms across the globe, and this latest step will only damage China’s reputation in the eyes of the world,” he said.

In its daily press briefing, US State Department spokesman Ned Price answering a question on the ban, said: “We absolutely condemn the PRC’s decision to ban BBC World News. The PRC maintains one of the most controlled, most oppressive, least free information spaces in the world. It’s troubling that as the PRC restricts outlets and platforms from operating freely in China, Beijing’s leaders use free and open media environments overseas to promote misinformation. We call on the PRC and other nations with authoritarian controls over their population to allow their full access to the internet and media.

The BBC said that it is “disappointed” by the ban. “The BBC is the world’s most trusted international news broadcaster and reports on stories from around the world fairly, impartially and without fear or favour,” it said.

The Association for International Broadcasting has condemned the move by the Chinese authorities. “The ban on BBC World News in China is an egregious act that has no place in the international rules-based system,” said AIB chief executive, Simon Spanswick. “China has for decades sought to restrict access by Chinese citizens to information from outside the country. It has consistently jammed Mandarin-language programming from overseas, and frequently interfered with English-language broadcasts. It has never permitted international news channels to be broadcast freely across the country. The Association for International Broadcasting calls on the Chinese government to allow BBC World News to broadcast in the country with immediate effect.”

The AIB is lodging a protest with the Chinese Ambassador in the United Kingdom and will raise the matter within the Advisory Network of the intergovernmental Media Freedom Coalition.

It is notable that BBC World News, like all other international news services, has never been available to all Chinese citizens. Instead, distribution has been limited to international hotels and to compounds housing expatriates. Programming from the BBC’s Mandarin-language service has been prevented from reaching audiences in the country by the “Great Firewall of China” that restricts access to many websites from outside China, and to a range of social media platforms.

Programmes from western broadcasters directed towards China have repeatedly suffered from jamming by the Chinese government. The BBC’s Mandarin-language service no longer broadcasts towards China on shortwave.

Shortly after the ban was announced, RTHK – Hong Kong’s public broadcaster – announced that it was ceasing relays of BBC radio services. This caused concern in the former British colony, with the head of the University of Hong Kong’s journalism and media studies centre, Keith Richburg, saying it’s “surprising” that RTHK has pulled the plug on its live relay of BBC World Service. His remarks were quoted on RTHK here.