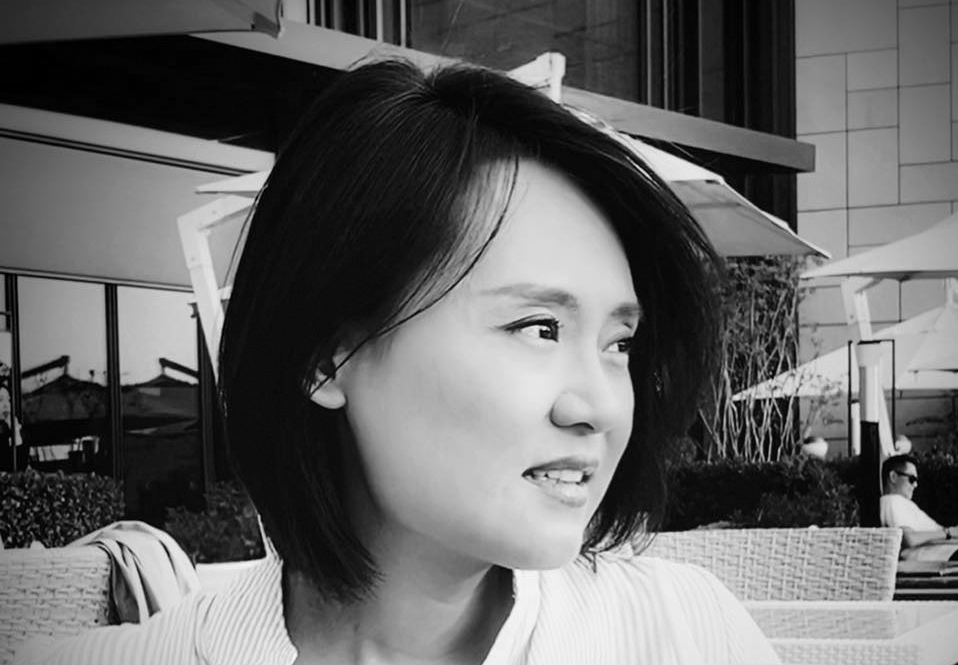 Chinese authorities have detained Haze Fan, who works for the Bloomberg News bureau in Beijing, on suspicion of endangering national security.

Fan was last in contact with one of her editors around 11:30 a.m. local time on Monday 7 December. Shortly after, she was seen being escorted from her apartment building by plain clothes security officials.

Throughout the four days since her disappearance, Bloomberg has sought information on Fan’s whereabouts from the Chinese government and the Chinese embassy in Washington, DC. Her family was informed within 24 hours. Bloomberg LP, the parent of Bloomberg News, on Thursday 11 December received confirmation that Fan is being held on suspicion of participating in activities endangering national security.

“We are very concerned for her, and have been actively speaking to Chinese authorities to better understand the situation. We are continuing to do everything we can to support her while we seek more information,” said a Bloomberg spokesperson.

Fan, a Chinese citizen, began working for Bloomberg in 2017 and was previously with CNBC, CBS News, Al Jazeera and Thomson Reuters. Chinese nationals can only work as news assistants for foreign news bureaus in China and are not allowed to do independent reporting.

“Chinese citizen Ms. Fan has been detained by the Beijing National Security Bureau according to relevant Chinese law on suspicion of engaging in criminal activities that jeopardize national security. The case is currently under investigation. Ms. Fan’s legitimate rights have been fully ensured and her family has been notified,” the Chinese authorities said.

The Guardian newspaper reports that British Member of Parliament Tom Tugendhat, chair of the UK  parliament’s Foreign Affairs Committee has condemned the Chinese authorities: “The detention of another journalist by Beijing’s CCP is very concerning,” he said on Twitter. “Freedom of speech is a fundamental human right. I hope Haze Fan will be released soon.”

The Association for International Broadcasting is monitoring the situation closely and is in touch with Bloomberg executives and editors. The AIB will support Bloomberg – an AIB Member – and Ms Fan in any way that it can.