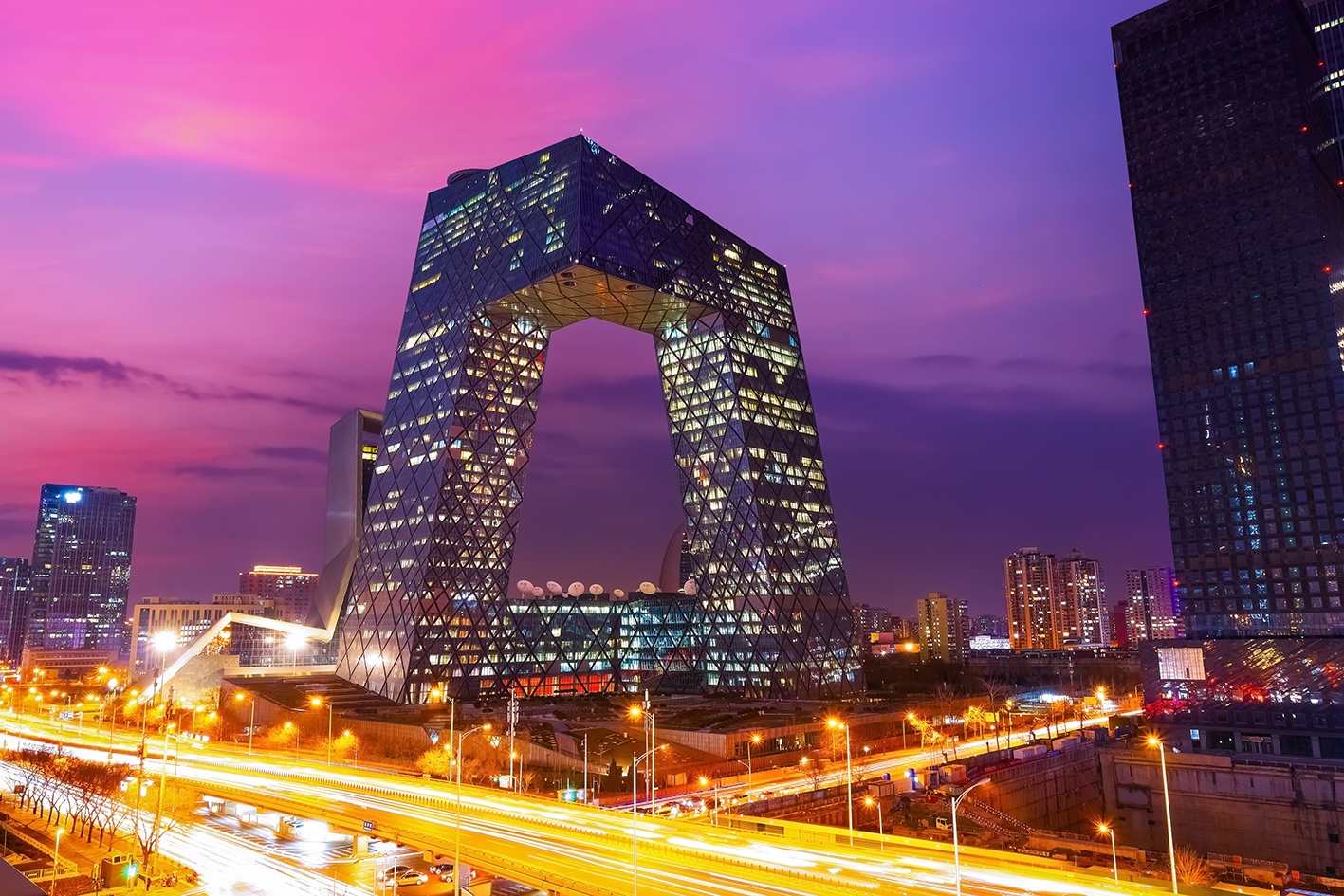 According to a report carried on the RFI website, 13 people who describe themselves as the “victims of forced confessions broadcast on Chinese television” have written an open letter to Europe’s largest satellite operator, Eutelsat, asking it to review company policy of broadcasting Chinese channels CGTN and CCTV-4.

In the letter dated 30 March, the asked French satellite TV company Eutelsat, to reconsider its policy of carrying Chinese state media. The signatories allege that they “were forced by the Chinese police to record confessions to alleged crimes and these were then broadcast by Chinese state-owned, Communist Party-controlled television networks – CGTN and CCTV-4 – both of which are aired in France via Eutelsat”.

Asked to respond to the allegations, Eutelsat has told RFI that “it is not within its remit to judge the content and suspend the broadcast of a channel under contract without an injunction from a competent authority”.

The 13 signatories include 11 Chinese citizens and two non-Chinese, representing dozens of people who found themselves detained or imprisoned by Chinese authorities, and who were forced to publicly admit their supposed wrongdoings.

“As direct victims of this practice, we appeal to you to carefully examine the information provided below, and to consider whether TV providers in democratic societies should continue to be morally complicit in airing such intentionally distorted information obtained through torture, threats and deprivation,” wrote the thirteen.

The open letter is supported by the Spain-based human rights organisation Safeguard Defenders, whose founder, co-signatory Peter Dahlin, was himself paraded in front of millions of viewers on China’s central television. Dahlin says that the accused were “denied the right to fair trial, the right to see a lawyer, and the right not to be tortured,” while they found themselves forced by threats to their families, themselves “and through torture,” to agree to appear in front of the cameras and “confess” their crimes.

According to the signatories, China’s state television has aired forced confessions of more than 100 people since Xi Jinping came to power in 2013, pointing out that “most victims are rights lawyers, NGO workers and journalists”.

Just weeks after the CSA had determined that CGTN met the technical criteria required for broadcasting, Safeguard Defenders submitted two complaints against the channel.

China retaliated against the CGTN expulsion from the UK by banning the BBC from broadcasting in China – even though the reception of the BBC in China is limited to compounds for foreigners and 5-star hotels. In a reaction to Safeguard Defenders’ complaints, CGTN said the rights group intended to “distort and harm China’s image and interests”.

Meanwhile, Eutelsat points out that responsibility for the content “in the case of non-European channels rests with the regulator of the country where the uplink is located,” in this case the France-based CSA, “which also has the ability to take legal action”.

According to the RFI report, Eutelsat insists it will “immediately comply with any subsequent decision by the CSA or the French courts, as it does systematically.”