Brexit and the media 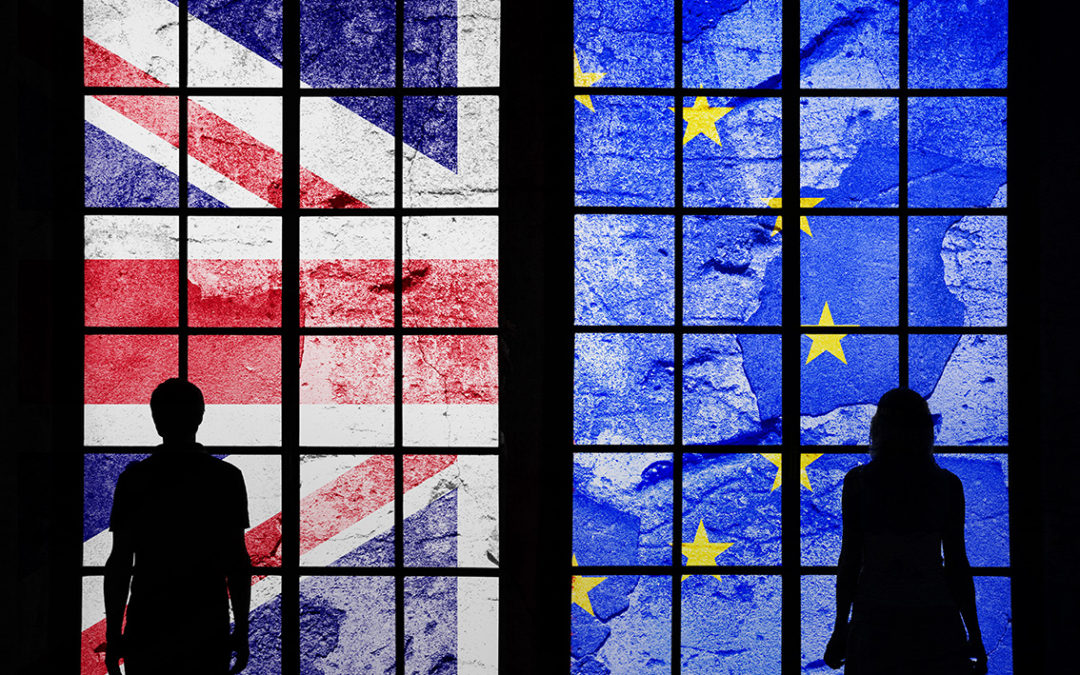 It had been thought that there would by now be clarity on the issue of Britain’s withdrawal from the EU at the end of March. However, the political debate in the UK has been mired in discord and confusion resulting in no one knowing what will happen after 29 March.

This continuing uncertainty presents a challenge for many businesses, including those operating pan-European TV channels.

This month, we have seen an announcement that Discovery Networks has applied for licences in the Netherlands, taking advantage of its existing large office in Amsterdam. Others are waiting to see what may develop over the coming weeks – and the AIB’s advice continues to be “don’t panic” as we think that whatever the outcome of UK political deliberations, there won’t be a sudden channel switch-off on 30 March – which would be contrary to the Council of Europe’s Transfrontier Television Directive and the EU’s commitment to freedom of expression.

The AIB will continue to meet with broadcasters, regulators and governments as the date Britain leaves the EU draws closer.