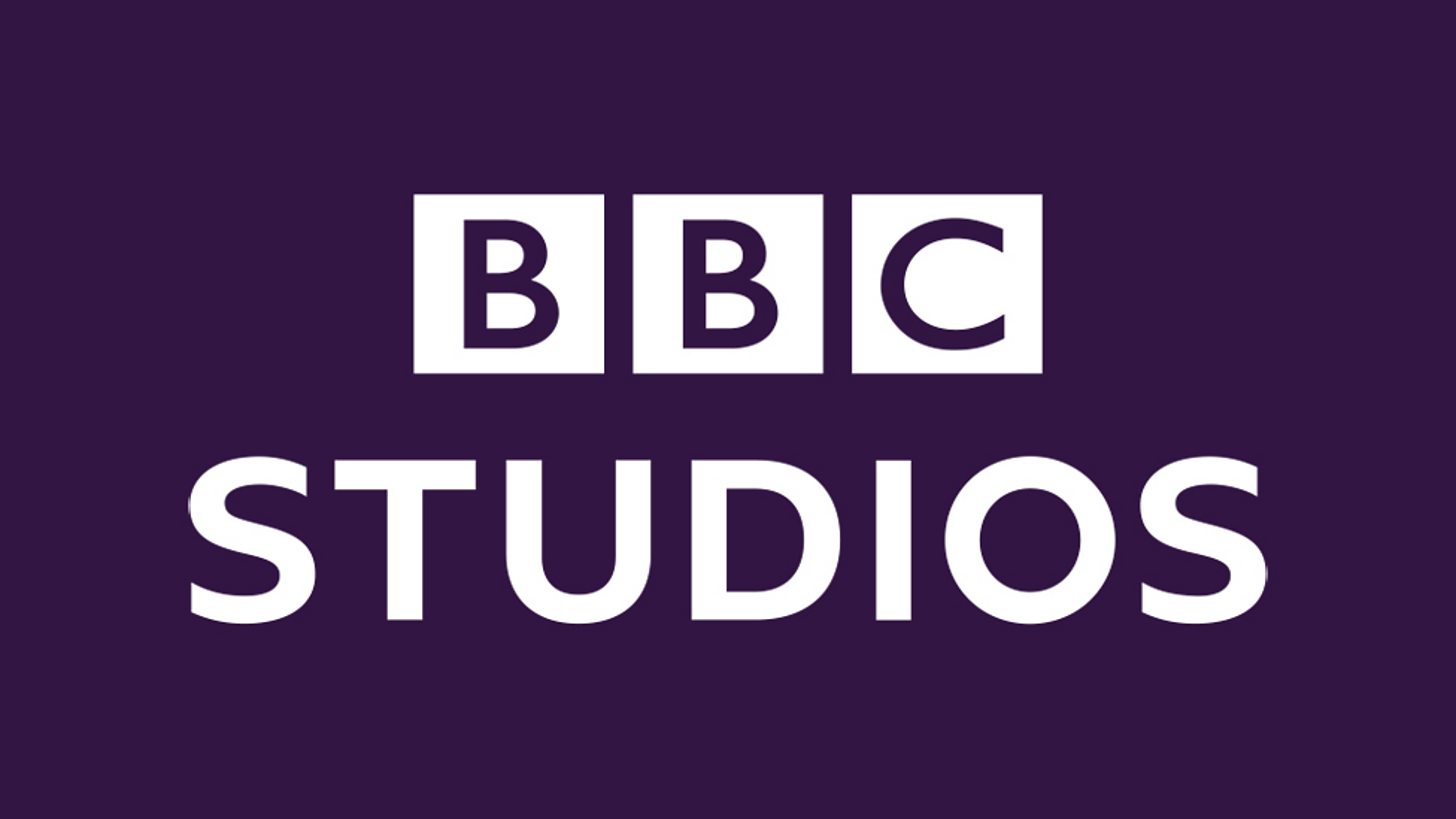 Following the success of its first ever virtual Showcase earlier this year, BBC Studios has announced that Showcase 2022 will also be fully digital.

According to BBC Studios, its first ever virtual Showcase was the most attended in the event’s history, with more than 1400 partners immersing themselves in masterclasses, industry leading insight and world class British programming.

Next year’s 46th annual BBC Studios Showcase will build on that success with more unique content, bespoke sessions and chances to connect with programme makers from BBC Studios and the UK’s leading independent producers. There will be a three-day programme of virtual events running from 28 February – 2 March 2022.

Paul Dempsey, President, Global Distribution, BBC Studios, said: ‘We’re proud that BBC Studios Showcase has made the UK a key destination for the world’s content buyers but the pandemic has accelerated changes in the way we can help them discover our shows. Their terrific response to our virtual Showcase earlier this year, coupled with continued uncertainty around international travel means that we will once again bring our content to customers digitally next February. Of course, there’s nothing like meeting face to face and we are very much looking forward to the time when we can get together again.’

Next year’s exclusive invitation-only event will offer buyers the chance to meet and hear from some of the world’s top programme makers and key commissioners about their very latest projects. BBC Studios Showcase will feature production panels offering unique insights into the making of the newest shows as well as the chance to see the very latest footage, straight from the cutting room as well as full-length screenings and new promos. And there will be thousands of hours of outstanding British content available to screen.

There will also be the chance for co-pro and finance partners to hear about a range of new projects at very early stages of development.

Separately, MIPCOM has announced that it will take place in October 2021 as a hybrid event, with entry fees to the live event fully refundable if either the event is unable to go ahead, or if a travel ban is in force in either France or the country from where delegates are based. It remains to be seen whether delegates to this and other live events in different parts of the world are really prepared to travel to international destinations to meet in conference and exhibition centres among thousands of others. The jury is out.