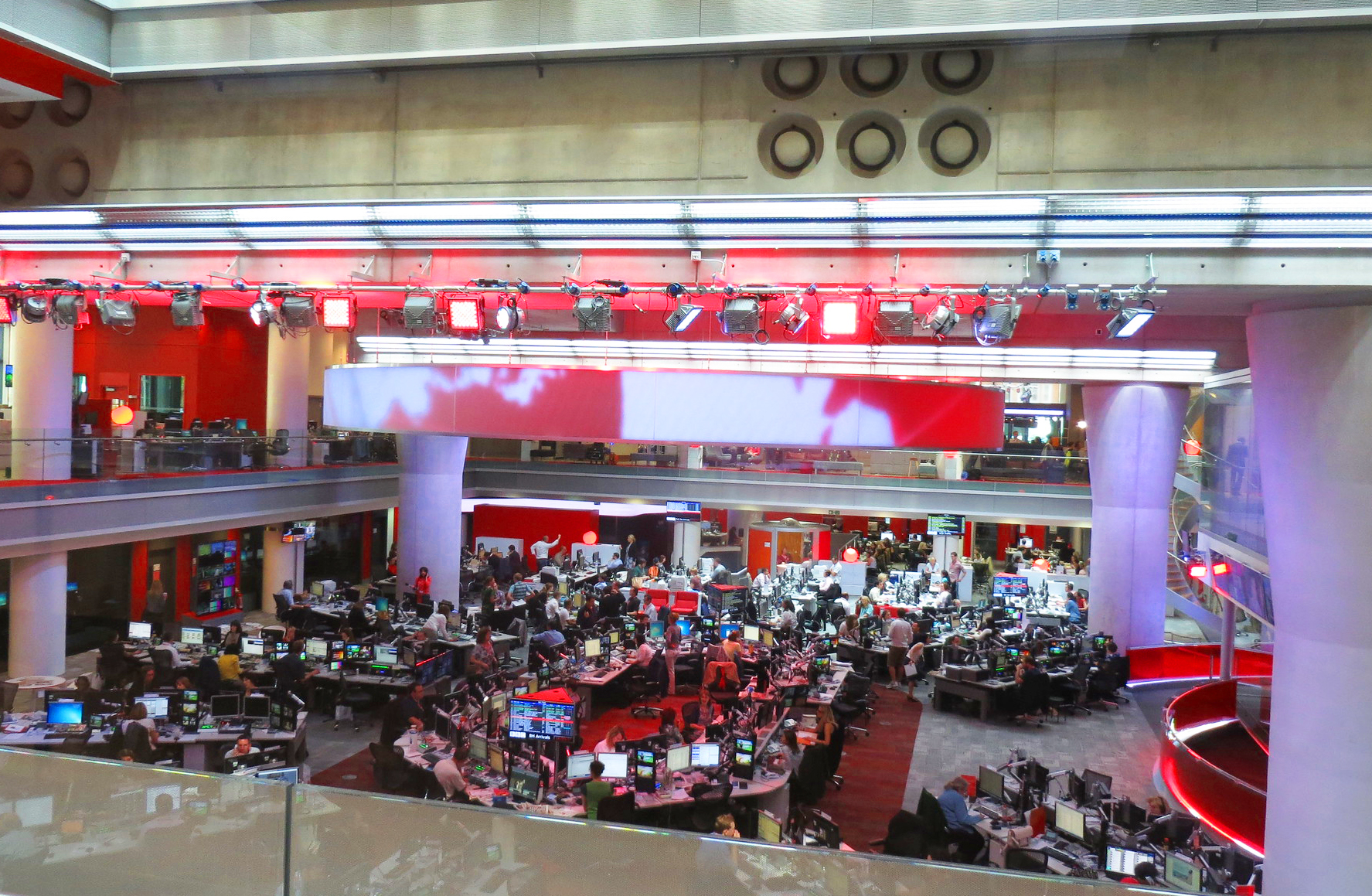 Director of BBC News Fran Unsworth has announced a restructure of the BBC News Board to deliver more value for audiences and better reflect the way BBC News will work in future. These changes are part of an ongoing restructure.

Five posts will be closed, and there will be three new roles:

Jonathan Munro will become Senior Controller, News Content and Deputy Director of News: responsible for the production of the journalism that supports the BBC’s news programmes and platforms. This includes the new multi-skilled Story Teams at the heart of the new operating model. Jonathan will also deputise for the Director of News and Current Affairs on all editorial issues.

Jamie Angus will become Senior Controller, News Output and Commissioning: responsible for the commissioning and delivery of news and current affairs output across TV and radio. This will include news output for BBC World News and World Service English.

The changes announced today will come into effect in March.

They form part of the plans to modernise BBC News first set out last year – to respond to changing audience behaviour, increase the impact of BBC journalism and meet the BBC’s savings targets. A further update on the wider plans will be announced soon.