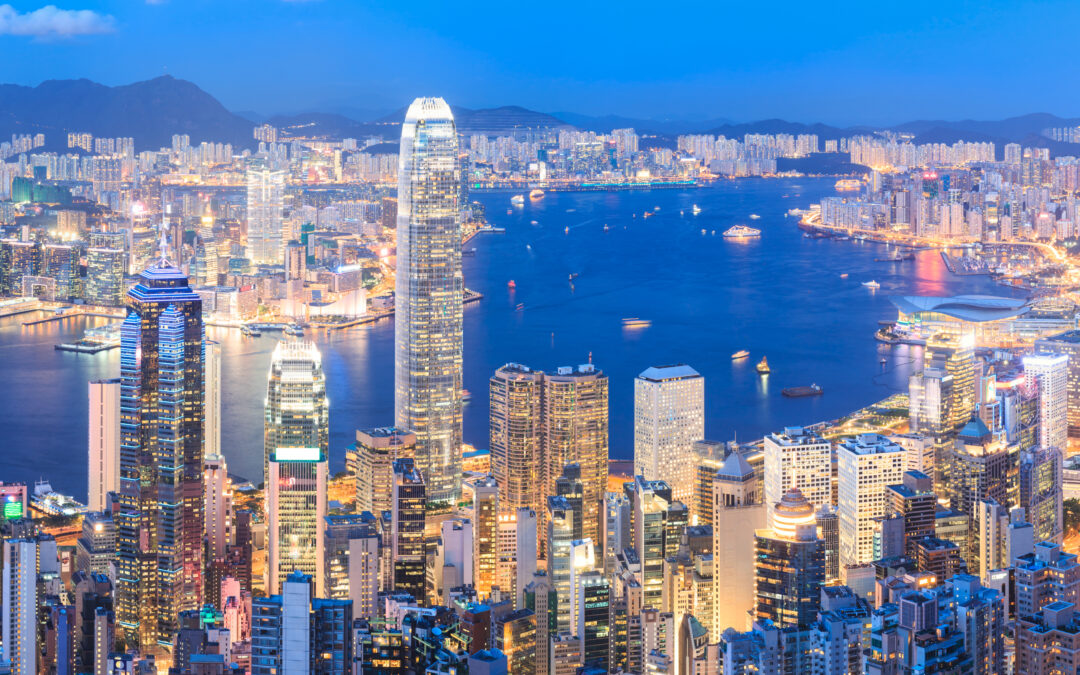 Business Development Director, BBC World Service, Simon Kendall, says: “This is a great development for the BBC in Hong Kong where our news services in English, Cantonese and Mandarin reach a million people weekly. We have a strong and loyal audience on the audio platform, and with this partnership we will look to further enhance our engagement with digital audiences.”

Launched in 1999, Yahoo Hong Kong is one of the territory’s leading news portals. Rico Chan, Director of Yahoo Hong Kong, says: “Deeply rooted in Hong Kong, we have been serving it for two decades, and it is our ultimate goal to establish a high standard and trusted content platform by partnering with forward-thinking and pioneering media to catalyse the development of media industry.  BBC News is one of the most valuable media brands globally, with positive and sharp ambitions. Our collaboration with BBC News Chinese strengthens our commitment to our users, allowing us to offer more abundant, premium, reliable content to millions in Hong Kong.”

The BBC’s recently launched Hong Kong bureau is home to journalists working on news in Mandarin, Cantonese and English, as well as to the commercial news operation, BBC Global News. The BBC also has an office for BBC Studios in Hong Kong, bringing world-class drama and entertainment programmes to Chinese audiences.

BBC News is available in Hong Kong on TV, via the BBC World News channel; online in English via bbc.com/news, and in simplified and traditional Chinese script, along with audio content in Cantonese and Mandarin, onbbc.com/chinese. The BBC News Chinese weekly hour-long radio programme in Cantonese, Newsweek, is broadcast on RTHK, along with the daily overnight broadcasts of BBC World Service radio in English. BBC Minute, a 60-second news bulletin in English, is carried by Hong Kong’s Metro Radio.