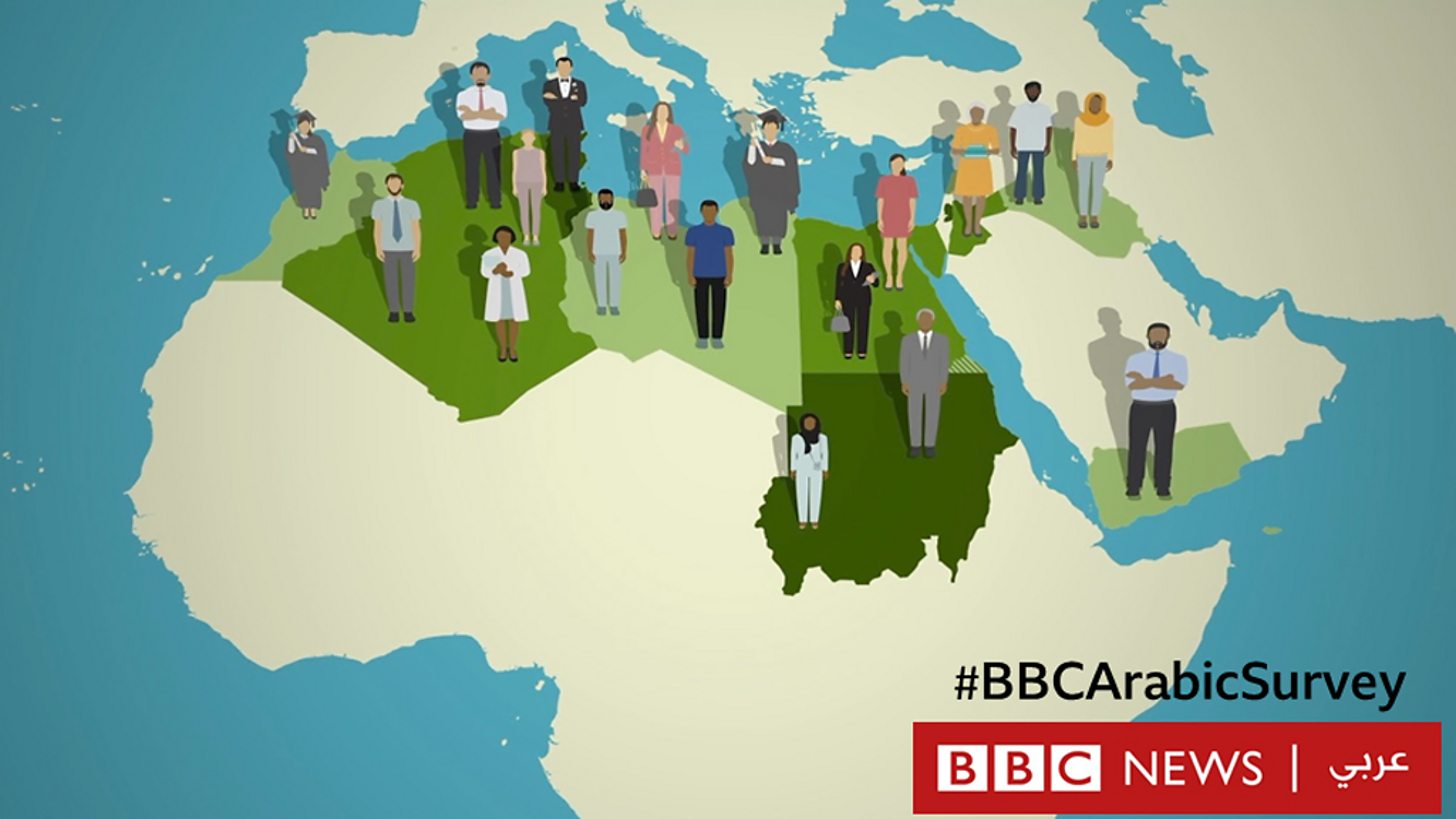 BBC News Arabic has revealed the latest results from one of the largest surveys carried out in the Middle East and North Africa.

Nearly 23,000 people across nine countries and the Palestinian territories were interviewed for The Arab World Survey 2021/2022 for BBC News Arabic. The findings provide a unique insight into the contemporary lives of Arabs.

Participants, who were selected at random to fairly represent their communities, were surveyed on a wide range of topics, including democracy, women’s rights, economy, and race. This is the first time a major survey has comprehensively captured people’s attitudes on racial issues in Arabic-speaking places in the region.

The survey was carried out for BBC News Arabic by Arab Barometer, a research network based at Princeton University. The last survey was conducted in 2018/2019.

This year’s findings indicate that:

Sam Farah, Head of BBC News Arabic, says: “The Arab World Survey 2021/2022 is vital in helping us to understand what people living in the Middle East and North Africa think about the pressing issues affecting their lives.”