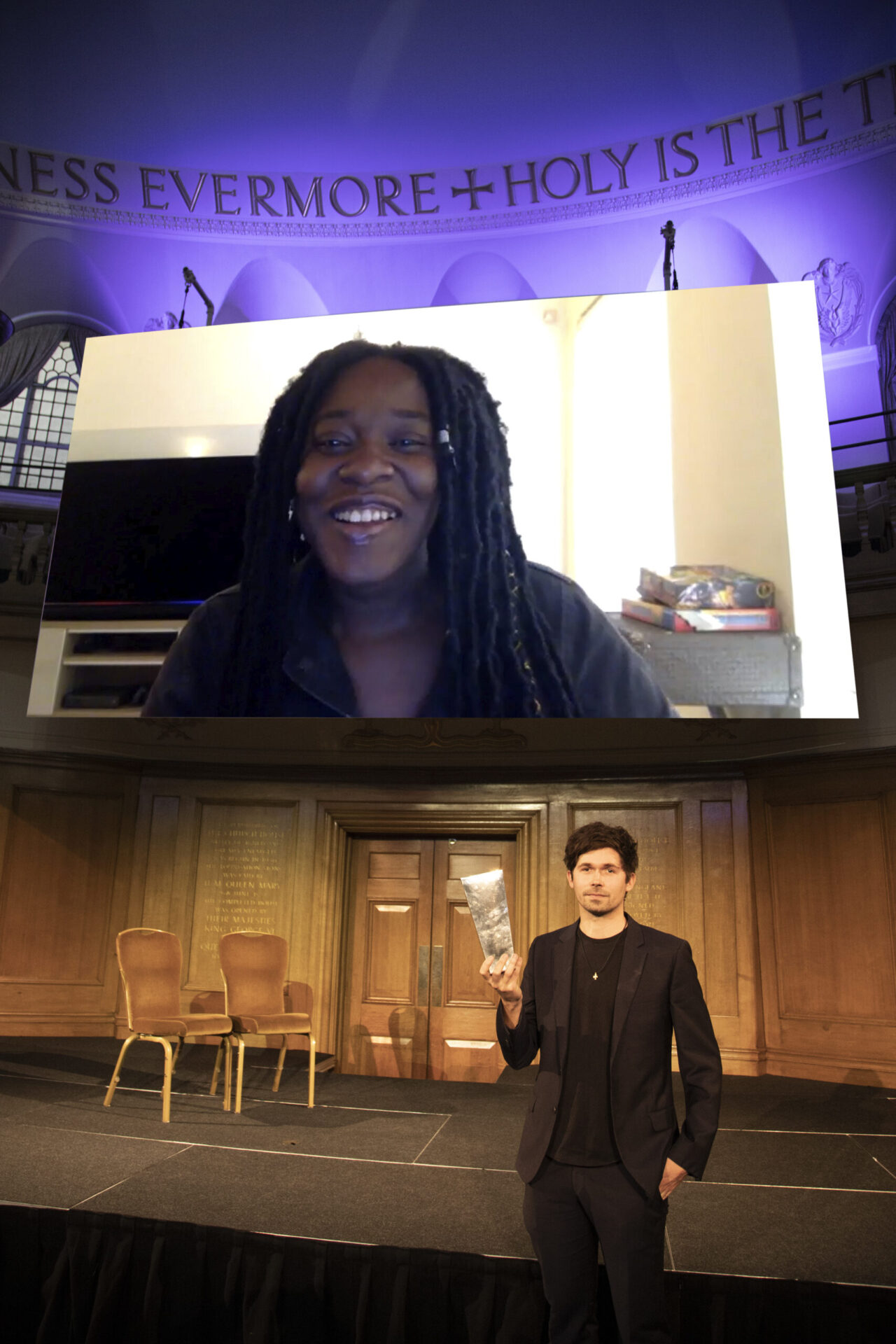 The Association for International Broadcasting has given its Impact Award to BBC Africa Eye for its year-long investigation – Sex for Grades – which triggered a rapid high-level reaction to the epidemic of sexual harassment of women students in top universities in Nigeria and in Ghana.

The investigation, which involved highly risky secret filming by 12 young women journalists, provided prima facie evidence of sexual misconduct that led to the suspension of a number of senior lecturers at the University of Lagos and the University of Ghana.

The undercover reporters exposed the existence of a so-called “Cold Room” within the senior staff club at the University of Lagos where women students were allegedly groomed and groped by academic staff.

“This was a remarkable investigation with real-life consequences for those abusing their positions of power in West African universities,” says Simon Spanswick, Chief Executive of the Association for International Broadcasting. “BBC Africa Eye gathered irrefutable evidence that led to the creation of a Sexual Offenders Register in Nigeria and has also brought criminalisation of sexual harassment by university lecturers closer to being placed on Nigeria’s statute books. The AIB Impact Award is well-deserved and the AIB sends its congratulations to the BBC Africa Eye team for its bravery, determination and perseverance in telling this story.”

The coronavirus pandemic prevented the holding of the traditional live awards event in London. Instead, the AIBs were presented during a two-part TV programme hosted by Kim Vinnell, presenter on Al Jazeera English.

These are available to view at www.theaibs.tv, including, in part two, an interview with Sex for Grades journalist Kiki Mordi [on screen, from Lagos] and BBC World Service producer Charlie Northcott.