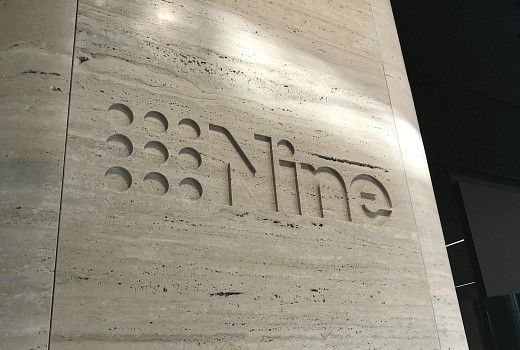 Australia’s media regulator has announced that TCN Channel Nine (Nine) has breached broadcasting rules for failing to disclose a commercial arrangement with McDonald’s behind a segment on its Today programme aired in October 2020.

Over the course of the programme the Today show presenters discussed a new McDonald’s product line and presented the range on-camera.

An Australian Communications and Media Authority (ACMA) investigation found Nine did not satisfactorily bring to viewers’ attention that it had a commercial arrangement with McDonald’s to endorse the products, as required under the Commercial Television Industry Code of Practice.

Under the Code, broadcasters must disclose commercial arrangements to viewers if they air material that endorses or features the products of a commercial partner. This can be done before, during or after the programme or on the programme’s official website.

ACMA Chair Nerida O’Loughlin said viewers should not be left guessing if what they are watching is a paid endorsement.

“This kind of blurring of the lines between advertising and programme content breaks down the audience’s trust in what they are seeing,” Ms O’Loughlin said.

“Transparency around commercial arrangements is very important for viewers, particularly if the programme contains a mix of facts, editorial and advertisements.

“In this case Channel Nine was not clear enough in disclosing their commercial arrangement and I expect them to do better.”

Accepting the breach finding, Today will list all its commercial arrangements on its website. Nine will also bring the ACMA investigation and finding to the attention of its staff.

Last year Channel 7 also breached the commercial arrangement rules with a segment on The Morning Show showcasing a Big W clothing line. The ACMA report into this broadcast was published in October 2020.

In 2019 the ACMA commissioned qualitative and quantitative research to gauge community perceptions and attitudes to commercialisation in news and current affairs. It included a finding that 84 per cent of respondents believed that they had noticed commercial influence in television current affairs.

“The findings highlighted the importance Australians place on transparency, including measures which allow viewers to distinguish opinion or commercial content from factual reporting,” Ms O’Loughlin said.