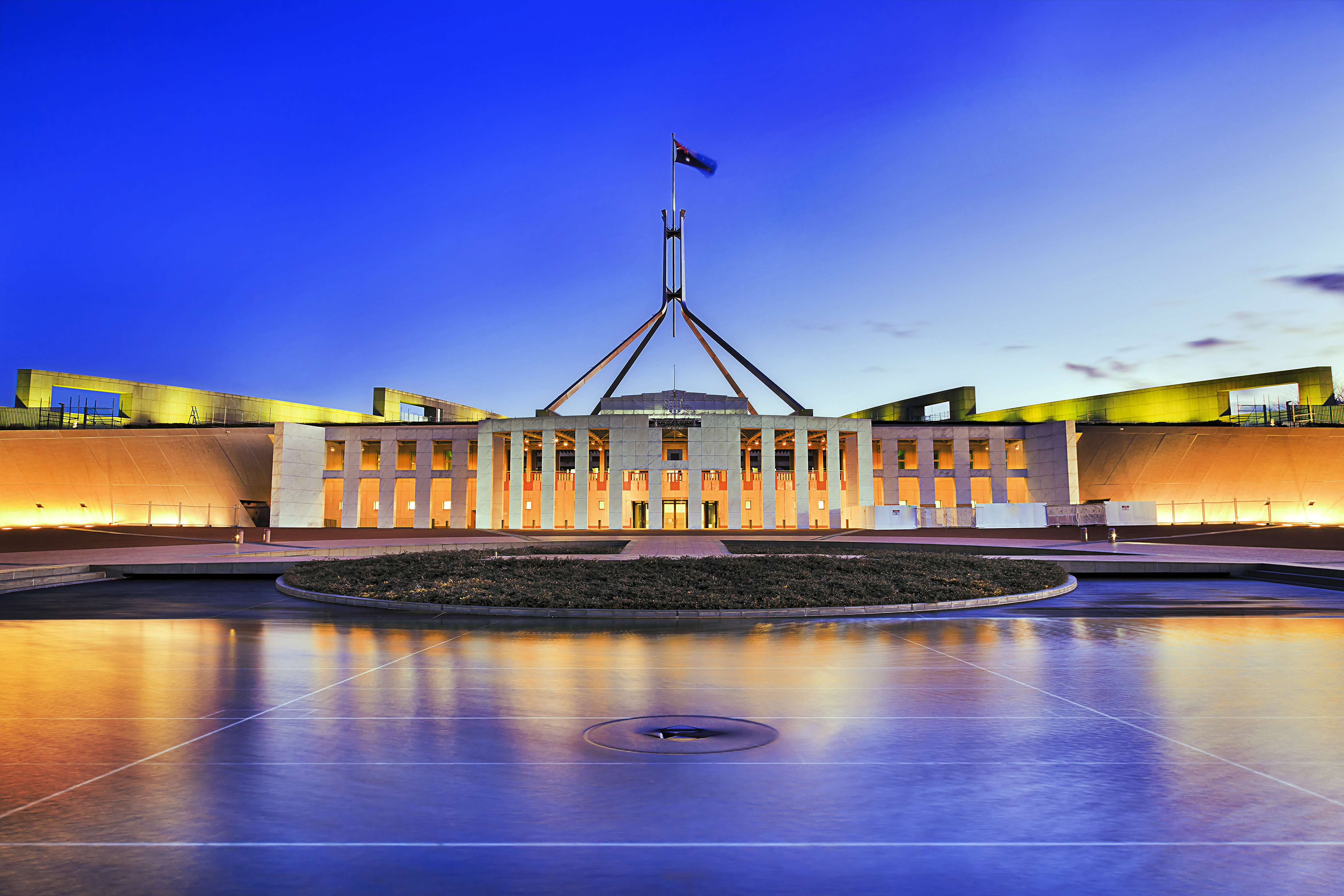 Australia’s government has accepted recommendations from the Parliamentary Joint Committee on Intelligence and Security following the Committee’s Inquiry into issues around freedom of the press.

The Inquiry – and one in the Australian Senate – took on added significance with the raids on News Corp journalist Annika Smethurst and the ABC News Room in Sydney. The unprecedented raids were criticised widely within and outside Australia with some civil society organisations saying that media freedom within the country had been seriously eroded.

The Government Response means that search warrants involving journalists and whistleblowers will need to be signed off by senior judges, offering some degree of protection for journalists and news organisations covering stories regarded as sensitive by government.

Speaking to the ABC, the Corporation’s managing director David Anderson said that the response offered “some progress in meeting press freedom requirements”.

“The ABC remains concerned that police and other agencies can use warrants to investigate the work of journalists and whistleblowers, as we have seen in recent years,” Anderson said.

“We look forward to working with the Government to ensure the implementation of reforms that protect journalists and their sources acting in the public interest and which bring Australia on par with similar standards in other Western democracies.”

The AIB – which responded to the Parliamentary and Senate Inquiries and gave in person evidence to the Senate – will continue to monitor the situation in Australia as part of its continuing media freedom workstream.