Attacks on journalists in US – AIB writes to Attorney General 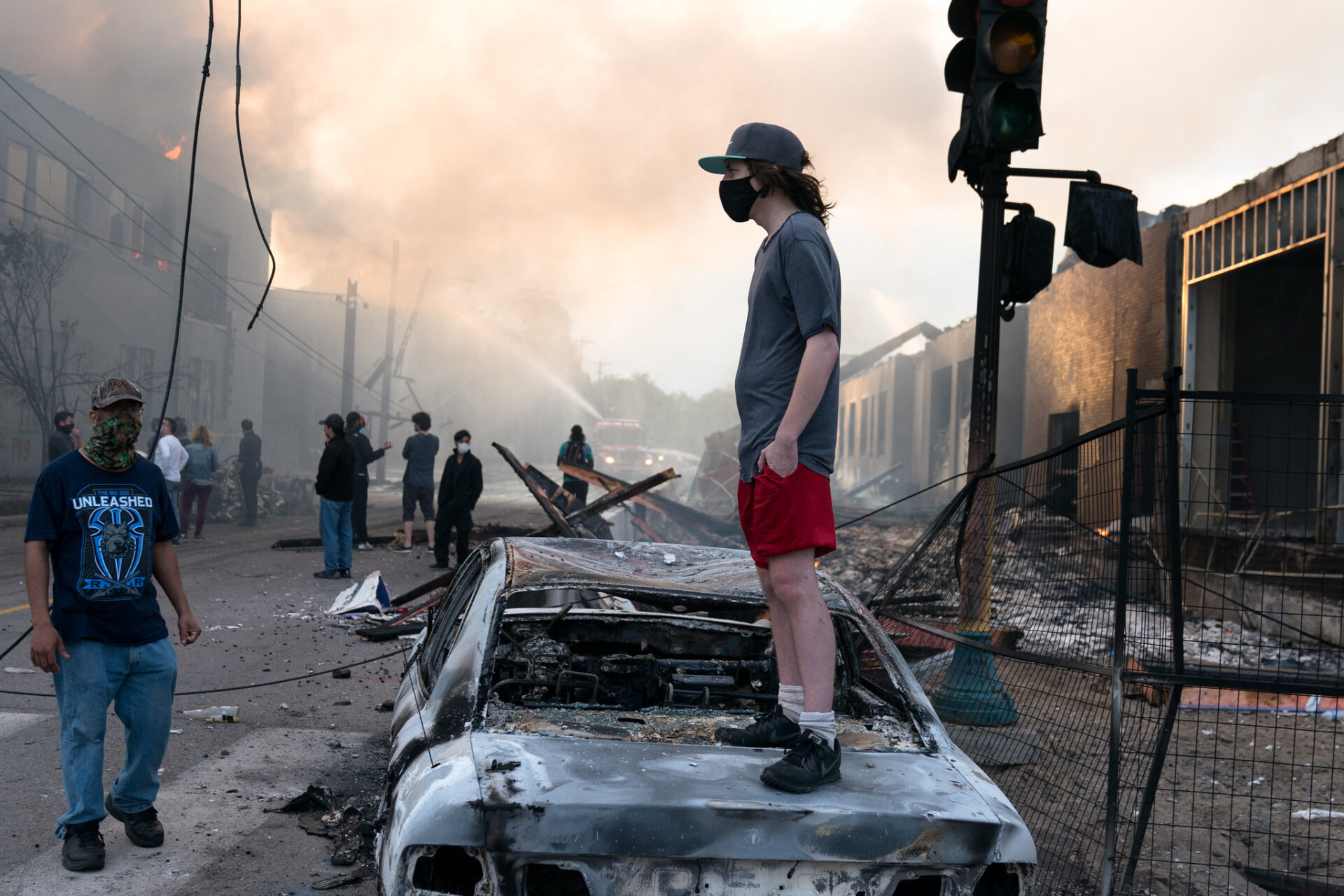 Following the attacks on, and detention of, journalists covering the protests across the US that erupted after the death of George Floyd, the Association for International Broadcasting wrote to the US Attorney General William Barr.

Journalists and news crews from a number of AIB Member companies suffered attacks at the hand of US law enforcement officers, including injuries sustained from rubber bullets that were used against protestors in cities across the US. 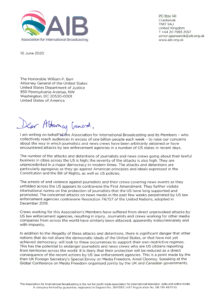 The letter called on the Attorney General to respect the rights of journalists and news crews to work without hindrance. It highlighted the leadership role that the United States has in promoting democratic ideals across the world that the widespread incidents affecting the news media in the US have potentially damaged.

The AIB also wrote to the US Secretary of State Mike Pompeo, pointing out that the unlawful acts against journalists and news crews working in the US has the potential to endanger US journalists working in territories around the world as authoritarian governments use the example of the US to restrict media freedom.

“Journalists and news crews working for Al Jazeera, the BBC, CBC, Deutsche Welle and TRT WORLD among the AIB Membership suffered at the hands of US law enforcement agents,” said Simon Spanswick, AIB Chief Executive. “The attacks are unlawful, and the sheer volume is deeply troubling. We have called on the US to ensure that those responsible for the attacks are held to account for their actions.”