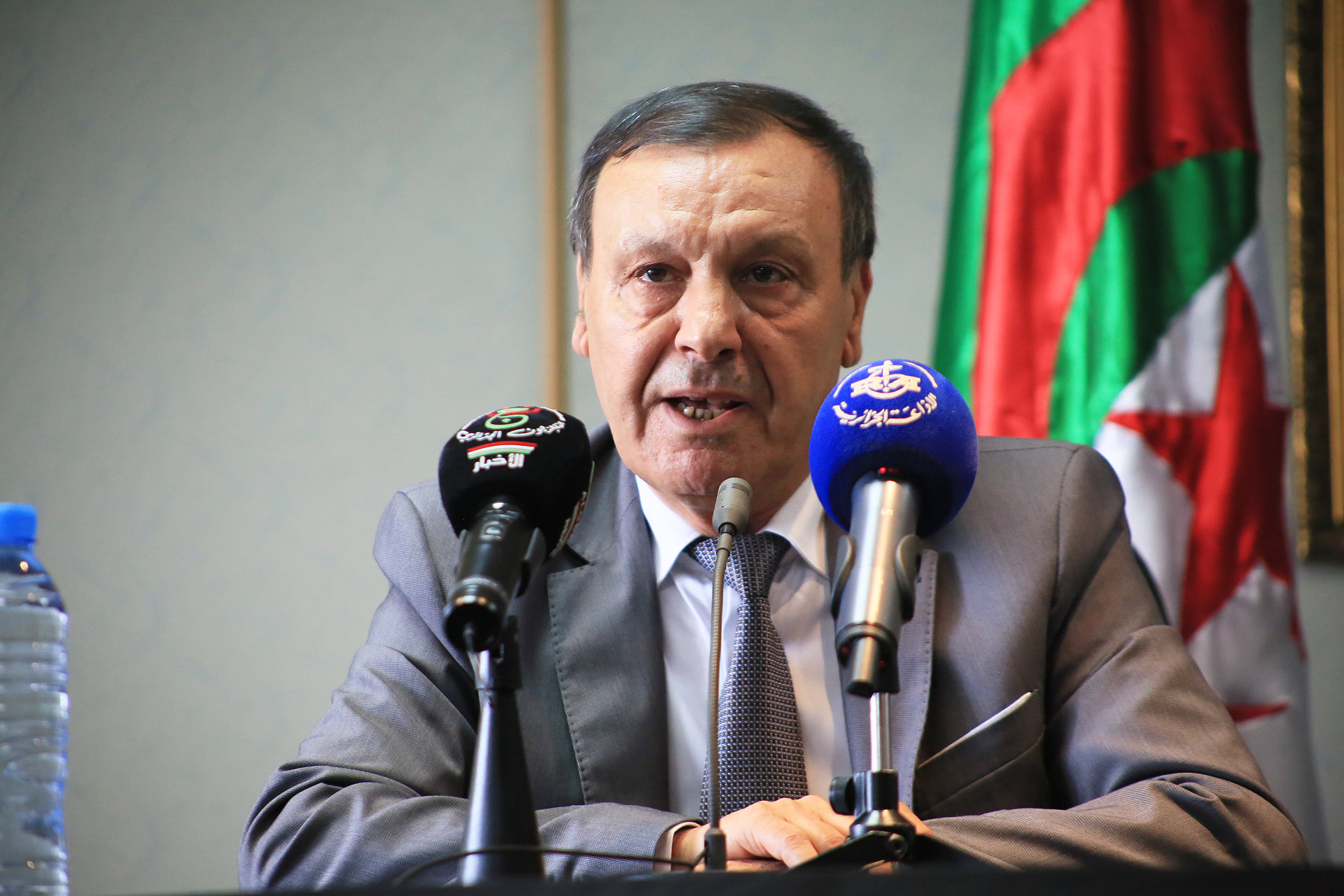 Chabane Lounakel has taken up his role as the new Director General of Algeria’s Public Television Establishment (EPTV).

His inauguration ceremony took place at the EPTV headquarters under the chairmanship of the Minister of Communication Amar Belhimer.

According to press reports, the Minister called for a combination of efforts in order to meet national and international media challenges as well as the aspirations of television viewers in the country. “Our country is going through a decisive period in its political history with the approach of the legislative elections scheduled for June 12,” he said.

Belhimer paid tribute to the incoming D-G saying: “he has a long experience in the information sector and administrative management which qualifies him to assume his new functions with a spirit of responsibility and to work to give the desired impetus to this strategic enterprise. ”

Lounakel has pledged to work to further strengthen public television as a vital and important enterprise for the country. “Algeria is a [country] made to be a pioneer. We must provide it with media establishments, so that it would be an example to follow in terms of progress, freedom of expression and human values ​​”, he said.