Al Arabiya: establishment of an Editorial Board and Dr Nabil Khatib appointed GM 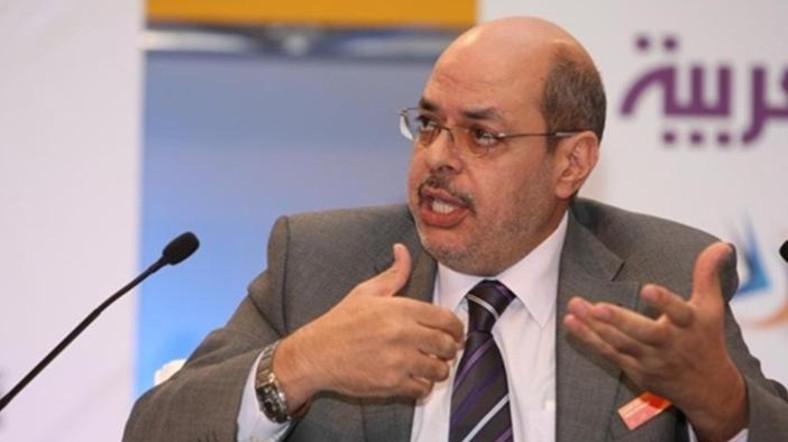 In the same context, Al-Ibrahim said: “The main objective behind the establishment of the Editorial Board is to provide both channels with the best available human capital and expertise, while noting that it enjoys the kind of independence that’s necessary to secure the highest levels of professionalism, editorial integrity and credibility”. The Editorial Board will support the management of Al Arabiya and Al Hadath while helping streamline the business, across multi-platforms and touchpoints.

Al-Ibrahim further added: “Whilst welcoming Dr. Nabil “back home” to his family – where he spent nearly 13 years as one of Al Arabiya’s key pillars –  I’d like to praise his academic accomplishments, skill-set and proven track-record. His appointment falls in line with the on-going commitment to propel Al Arabiya and Al Hadath to new heights – thus benchmarking with international standards”.

Al-Ibrahim concluded: “I’d like to thank our colleague Turki Al-Dakhil for managing Al Arabiya and Al Hadath over the last couple of years”.

It’s worth noting that Dr. Nabil Khatib enjoys a wealth of experience in Broadcast journalism, with a primary emphasis on News, coupled with an academic record in teaching and training – both students and professionals – in Journalism, Mass Media and Communication.