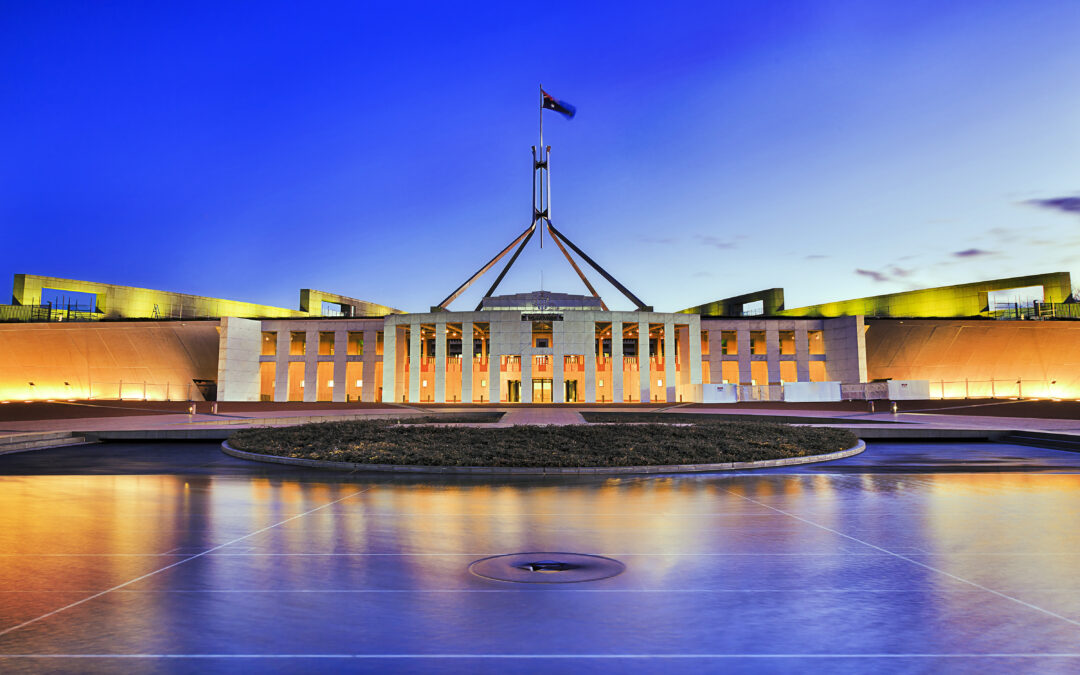 The Association for International Broadcasting has made a submission to the Australian Senate Standing Committee on Environment and Communications Inquiry into Press Freedom.

This Inquiry, running in parallel with the Australian Parliamentary Joint Committee on Intelligence and Security inquiry into the impact of the exercise of law enforcement and intelligence powers on the freedom of the press, is gathering submissions from key stakeholders in the media industry and others with an interest in the highly topical issue of media freedom in Australia. 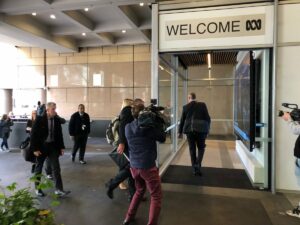 “We have been pleased to be able to submit evidence to this important inquiry in Australia,” commented Simon Spanswick, Chief Executive of the Association for International Broadcasting. “The AIB was appalled by the raids undertaken by the Australian Federal Police on the ABC and on the home of a News Corp journalist earlier this year. The raids marked a low point in media freedom in Australia and had a chilling effect on the robust journalism of which Australians have been rightly proud. We are looking forward to helping the Senate Committee and the Parliamentary Committee in their work on this vitally important area in which Australia should be leading the Indo-Pacific region.”

The two submissions have been prepared in conjunction with London-based Doughty Street Chambers, a set of internationally-renowned barristers with a reputation for excellence, specialising in areas of law across multiple jurisdictions, often in cases which have a strong emphasis on human rights and civil liberties. Barristers Caoilfhionn Gallagher QC and Jennifer Robinson are acting for the AIB.

Lead barrister Caoilfhionn Gallagher QC said: “The heavy-handed way in which the Australian authorities targeted major media companies is almost unprecedented in a major democracy. The evidence that we’ve made on behalf of the AIB to the Australian Senate provides global perspective on the issue of Australia’s media freedom. The submission includes recommendations on best practice drawn from our extensive experience of media law in other jurisdictions that could be usefully applied in the Australian context, protecting journalism and journalists, as well as state security. We urge the Senate to make use of the AIB submission as it works to safeguard freedom of the media.”

The AIB has also made a submission to the Parliamentary Joint Committee on Intelligence and Security inquiry which can be read here: https://aib.org.uk/Media-Freedom/AIB-submission-PJCIS-260719.pdf.

On 7 November, the AIB will hold its second media freedom conference in London at Doughty Street Chambers with the support of Al Jazeera Media Network. This one-day event will bring together AIB Members and the wider media industry to hear evidence from broadcasters on how their operations are being impacted by restrictions on media freedom, and will explore ways to expand the AIB’s international work programme on media freedom. To register for this event, go to: https://forms.gle/wY26Kv37zLc4rfX9A.