AIB protests closure of ABS-CBN, most watched broadcaster in the Philippines 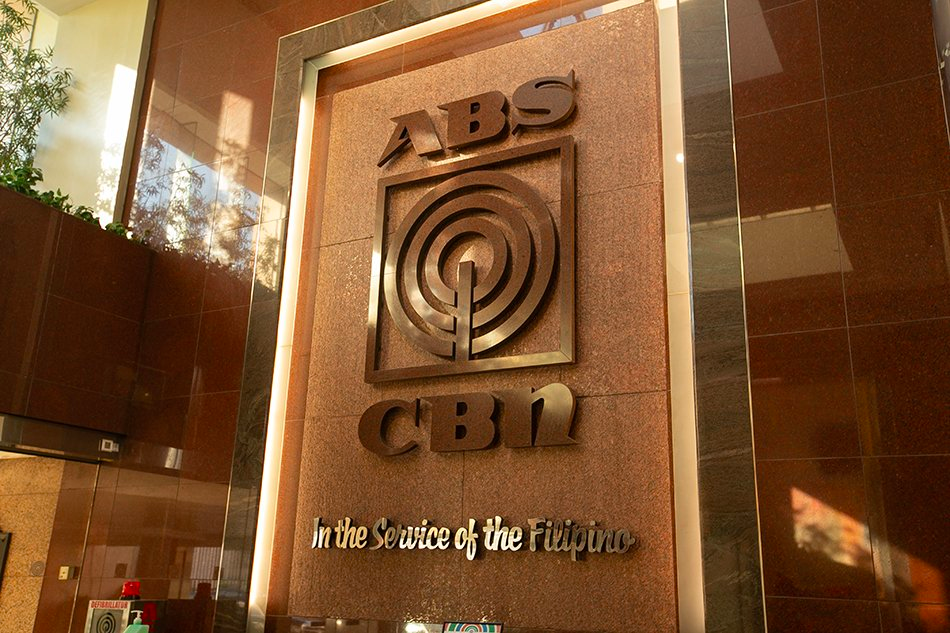 The Association for International Broadcasting is dismayed by the forced close-down of multiple award-winning broadcaster ABS-CBN in the Philippines.

The closure, on 5 May, follows the failure of the media regulator in the Philippines to renew the operating franchise of the broadcaster, the oldest television network in south-east Asia. The 25-year franchise expired on 4 May. Despite following the renewal procedure and gaining extensive support by politicians in the country, ABS-CBN has not managed to conclude an agreement to continue operating its broadcast services on radio and television.

The Philippines National Telecommunications Council issued a “cease and desist” notice to ABS-CBN on 5 May applying to all the company’s radio and TV stations. The company complied after the main evening television newscast, taking all its transmitters off the air.

“This is a bad day for the Philippines, a bad day for Filipinos and a bad day for media freedom,” says Simon Spanswick, chief executive of the AIB. “ABS-CBN is one of the Philippines’ prime providers of news, information and entertainment, reaching almost the entire 106 million population. Its programmes are award-winning domestically and internationally, recognised by judges in our own annual awards as the best in class as well as in other competitions. To remove a country’s most-watched TV news broadcaster during a global pandemic where reliable news, information and advice are essential for citizens’ wellbeing is an appalling misjudgement.”

President Duterte has regularly criticised ABS-CBN, accusing it of bias against his presidency. The broadcaster denies this. The failure to renew the franchise is seen by many observers as a direct political attack on the network.

In addition to its internationally respected broadcasts, ABS-CBN operates a Foundation that provides assistance to people across the Philippines in times of natural disaster and has been working to support the most disadvantaged citizens who have been adversely affected by the COVID-19 pandemic.

The forced closure of ABS-CBN has been widely reported by AIB Members including Australia’s ABC, Al Jazeera, the BBC, France 24, Voice of America and others as well as major international papers including the Financial Times and New York Times.