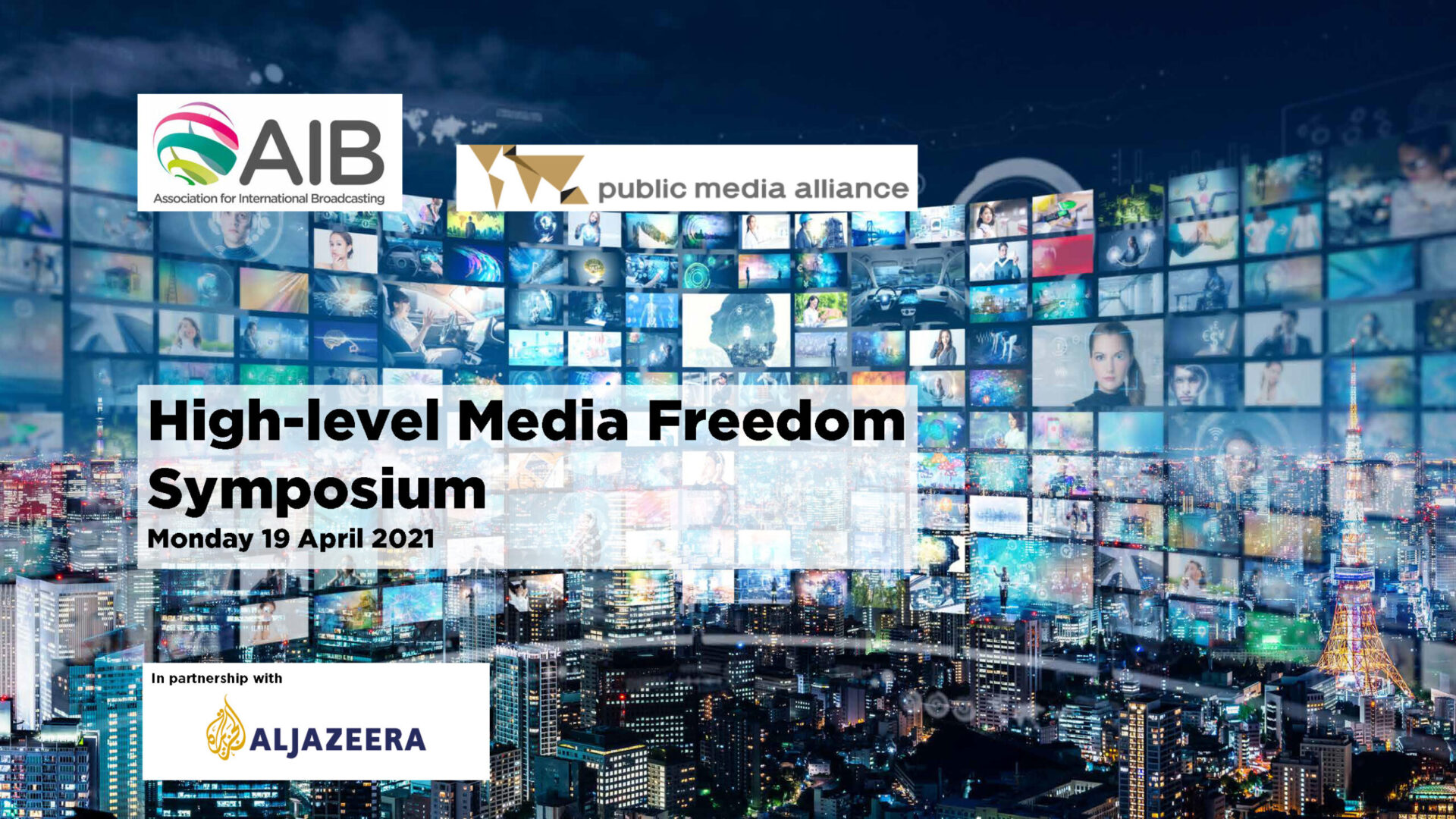 The rapid decline in media freedom around the world is perilous for citizens everywhere. Despite the increased need for accurate, quality news and information during the COVID-19 pandemic, journalists and news organisations worldwide face an alarming level of harassment, threats and direct attacks for simply doing their jobs.

From media capture in Hungary and Poland to political interference in Hong Kong, these challenges are more globally affecting than at any time in recent history. Yet despite this escalating situation, there is often a lack of in-depth or effective coverage by news and media organisations even though they are among the primary victims.

While governments are regularly the perpetrators of increased restrictions on media freedom, there are fears that a lack of significant coverage is not only detrimental in holding power to account, but also impacts public understanding regarding the impact of media freedom issues on society.

The reasons for a lack of coverage are diverse and often a consequence of political pressure. Yet since 2019, there have been a number of events that have been significant in the way they have brought together news media and governments in an attempt to foster greater dialogue and understanding. However, talking and reviewing geopolitics and themes is insufficient. Concerted action is required by the two groups to better raise public awareness and inspire positive change.

Reviewing this situation and the increasing number of attacks on media organisations and media workers, the Association for International Broadcasting (AIB) and the Public Media Alliance (PMA) – supported by Al Jazeera Media Network (AJMN) – are partnering to produce two events with clear practical outcomes that will help influence key players within the media freedom field to not only address the appalling level of abuses, but also identify ways to improve coverage of media freedom abuses worldwide.

The participants of this first Symposium (19 April) will be news organisations and journalists These participants have a strong voice and can influence governments and society by working more closely together.

In order to have an effect and not be just another well intentioned “discussion only” event, we believe that the Symposium should explore ways to effect real change in terms of shining a media spotlight on the issues worldwide.  Additional tangible outcomes could include a joint declaration by attendees or a coordinated campaign across multiple media outlets.

A second symposium will be held later in 2021 involving media groups and government representatives from around the world.

To request participation in the April 2021 Symposium, use this form.