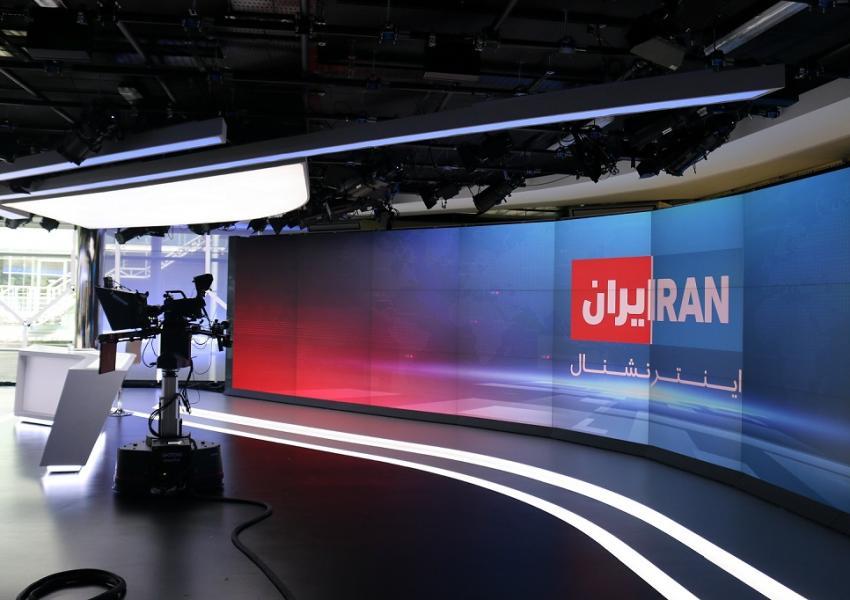 The Association for International Broadcasting today condemned the freezing of assets of journalists working for London-based Iran International by the Iranian authorities.

The move, reported by the Fars news agency in Tehran, imposes legal restrictions on journalists working at Iran International, the Persian-language TV network that broadcasts news, current affairs and feature programmes from its headquarters in west London. The asset freeze come in the wake of the Iranian government’s failure to stop reporting by Iran International of the crack down on protestors in the country following the threefold rise in petrol prices.

In addition to the asset freeze, Iran International’s satellite television signal has been jammed as the authorities in Tehran attempt to prevent viewers in Iran watch the channel. 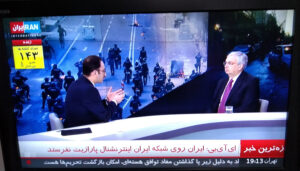 “We are appalled by this latest attempt by Iran’s government to silence journalists who are reporting news from and about Iran,” said Simon Spanswick, Chief Executive of the Association for International Broadcasting. “The Iranian government is once again trying to use a jurisprudence dragnet to intimidate journalists and their families. At the same time, it is seeking to restrict access to news and information by its own citizens. The Association for International Broadcasting and its Members – who collectively serve audiences of over one billion people every week – call on the Iranian government to immediately cease from this act of harassment and intimidation and to lift the asset freezes immediately. The jamming of the channel’s signal must also end.”

In March 2019, the UN Special Rapporteur on Iran deplored the harassment of BBC Persian staff and reiterated the seriousness of the persecution of BBC staff, which included the publication of fake and defamatory news to undermine the reputation of BBC Persian journalists.

The Iranian authorities ban both Iran International and BBC Persian in the country. Despite the restrictions, both broadcasters reach significant numbers of people in the country, counted in the millions.

The AIB is supporting its Members around the world through its Media Freedom Initiative that seeks to increase the cost of infringements of media freedom to governments and other actors.