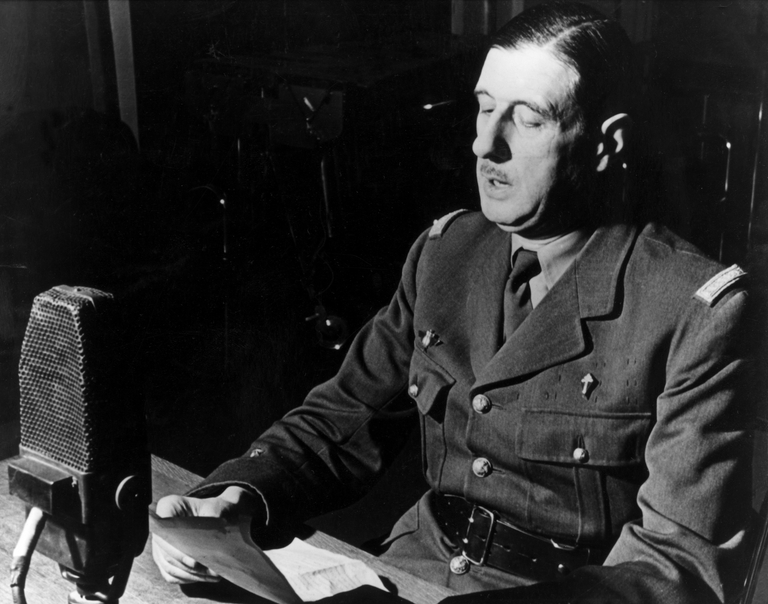 Just days after Paris surrendered to the invading Nazis, General de Gaulle made on the BBC his first broadcast to France, in which he called on the French soldiers and officers, military engineers and workers in the armament industry, who were or would be on the British soil, to rally under his command in London. “I ask you to believe me when I say that the cause of France is not lost… For, remember this, France does not stand alone… Whatever happens, the flame of French resistance must not and shall not die.”

The BBC’s Director General, Tony Hall, says: “Eighty years ago today, the BBC gave its airwaves to General Charles de Gaulle to address the people of occupied France. He called on them to keep the ‘flame of resistance’ alive. Although the world is very different today, there are still many places where media freedom is under threat. I’m proud that it is still the BBC World Service which allows people to speak freely to their compatriots.”

The broadcast, L’appel du 18 juin, became a defining moment of the French history. This and the following BBC broadcasts by de Gaulle – for which he was condemned in France to death for treason against the Vichy regime – helped to rally the French resistance movement and lift morale in the occupied country. 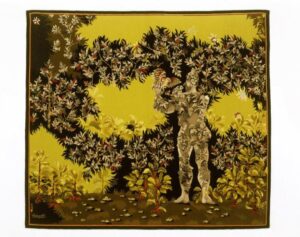 After the war, to thank the BBC for its singular World War Two broadcast contribution, the French government presented the BBC with a specially commissioned tapestry ‘Le Poète’ [pictured] made by Jean Lurçat, inspired by a poem by Paul Éluard, ‘Liberté’. A metaphor for the role of the Resistance in fighting against Nazism, but also for the importance of broadcasting and freedom of speech, it hangs in the Artists’ Lobby at the BBC’s Broadcasting House.