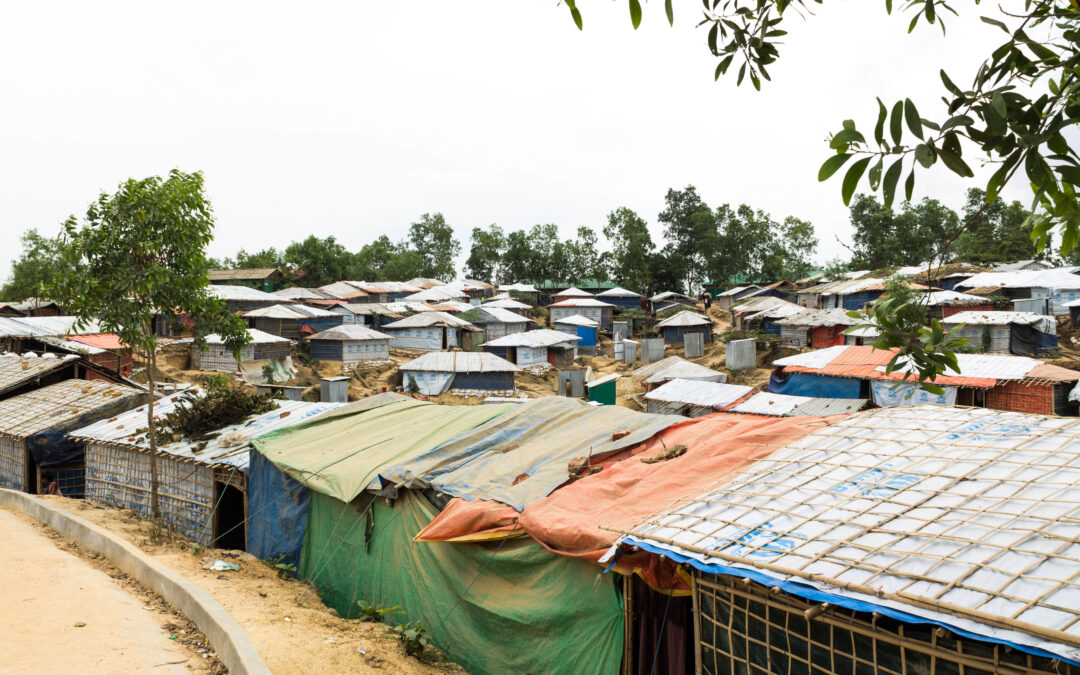 The Voice of America’s Bangla language service has launched a five-day-a-week radio show in Rohingya, the language spoken by Muslim refugees who have fled Myanmar. More than 800,000 people have taken refuge at the Kutupalong camp, one of the world’s largest refugee camps at the Myanmar-Bangladesh border.

Titled Lifeline, the 30-minute radio show is transmitted via short and medium wave. The programme focuses on the lives and needs of the refugees, providing them with valuable information on security, family reunification, food rations, available shelter, education and health including vaccinations and water purification. In addition, a daily segment of the programme offers the refugees the opportunity to share their stories, extend greetings to their families and learn about the hazards of joining extremists groups. One overarching objective of the broadcast is to counter Muslim extremists’ narratives and recruitment efforts in the camps and inform the Rohingya about the US and the international community’s involvement in the crisis. 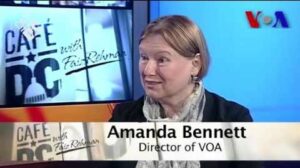 “After visiting Cox’s Bazaar and the Kutupalong refugee camp last year, it became obvious to me that we needed to address the informational needs of these people caught in the fastest growing refugee crisis in the world today,” said VOA Director Amanda Bennett. “Providing them with a reliable and authoritative source of news, as well as practical information that will improve their lives, is what the Voice of America does well in various hotspots around the world.”

Prior to launching the Rohingya language programme, a VOA Learning English team travelled to the Rohingya refugee camps in Cox’s Bazar, Bangladesh, in March of this year at the invitation of the United Nations High Commissioner for Refugees. The VOA instructors offered six days of intensive training on teaching techniques and methods for 100 selected English teachers. The teachers, in turn, will use their new skills to train a further 5,000 of their colleagues in the camps.